"Goodwin employs innovative capital equipment solutions in pursuit of process efficiency and the supply of high integrity castings to meet our customer needs." 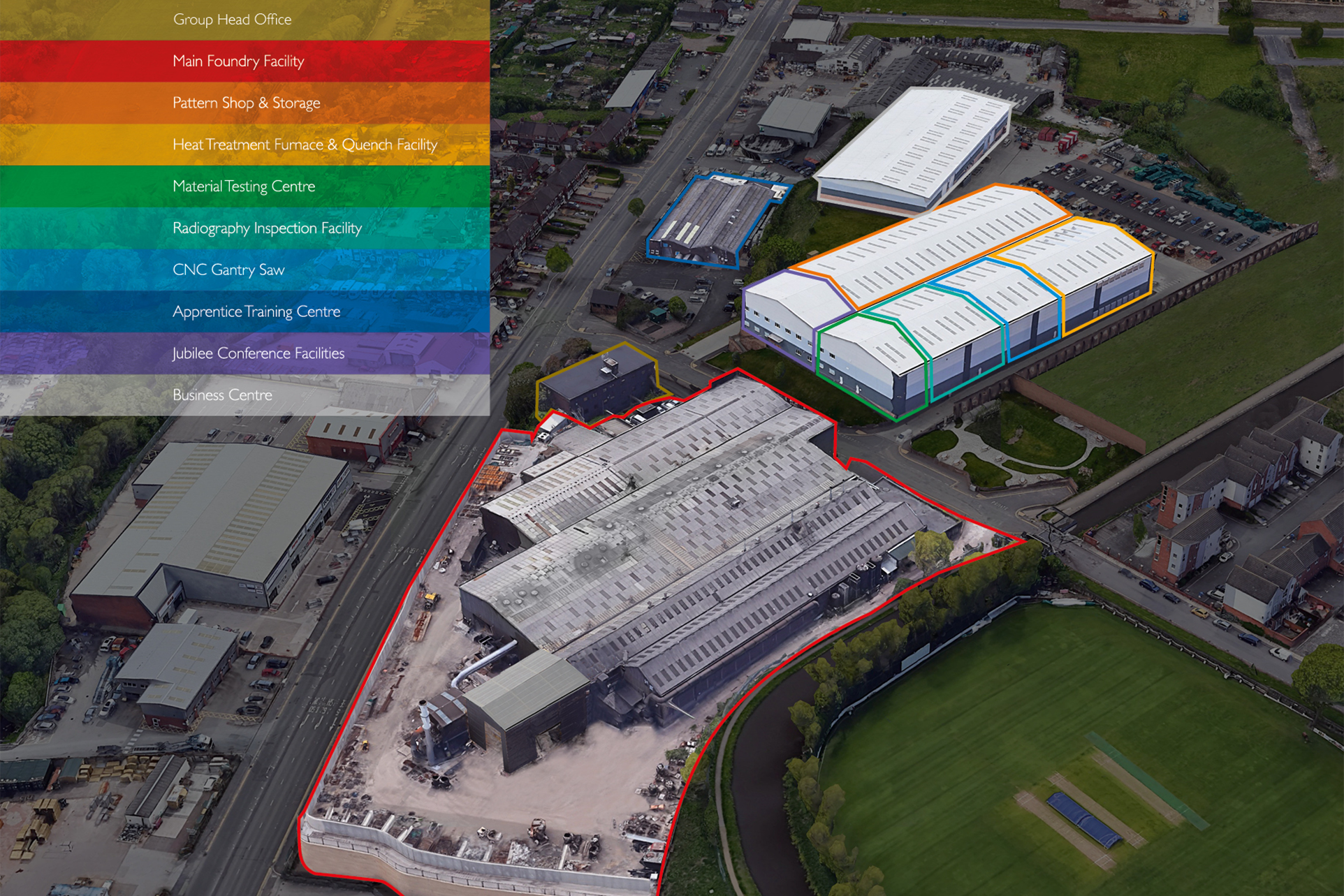 Goodwin Steel Castings is an established ISO 9001 business and our improvement philosophy is used to monitor all processes to ensure quality in everything we do, alongside opportunities to develop our efficiency and customer service. These aims are consistently achieved by our total commitment to effective quality at every level within the business. 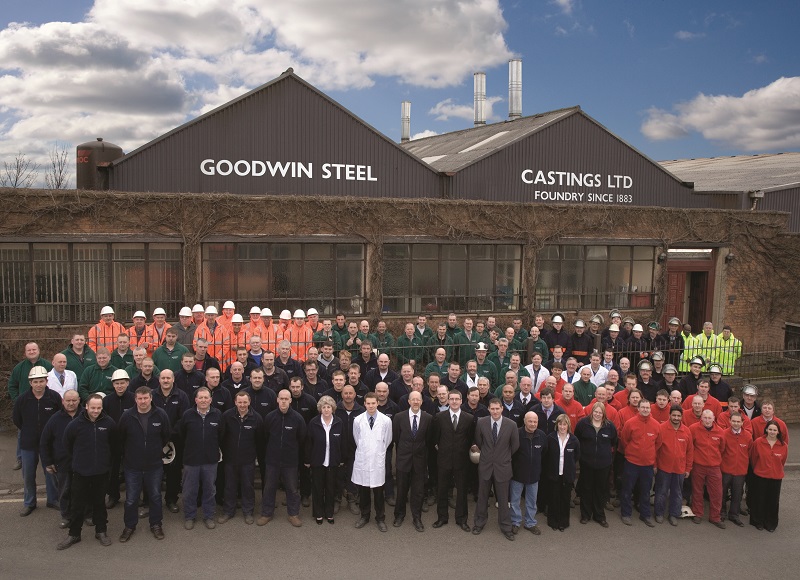 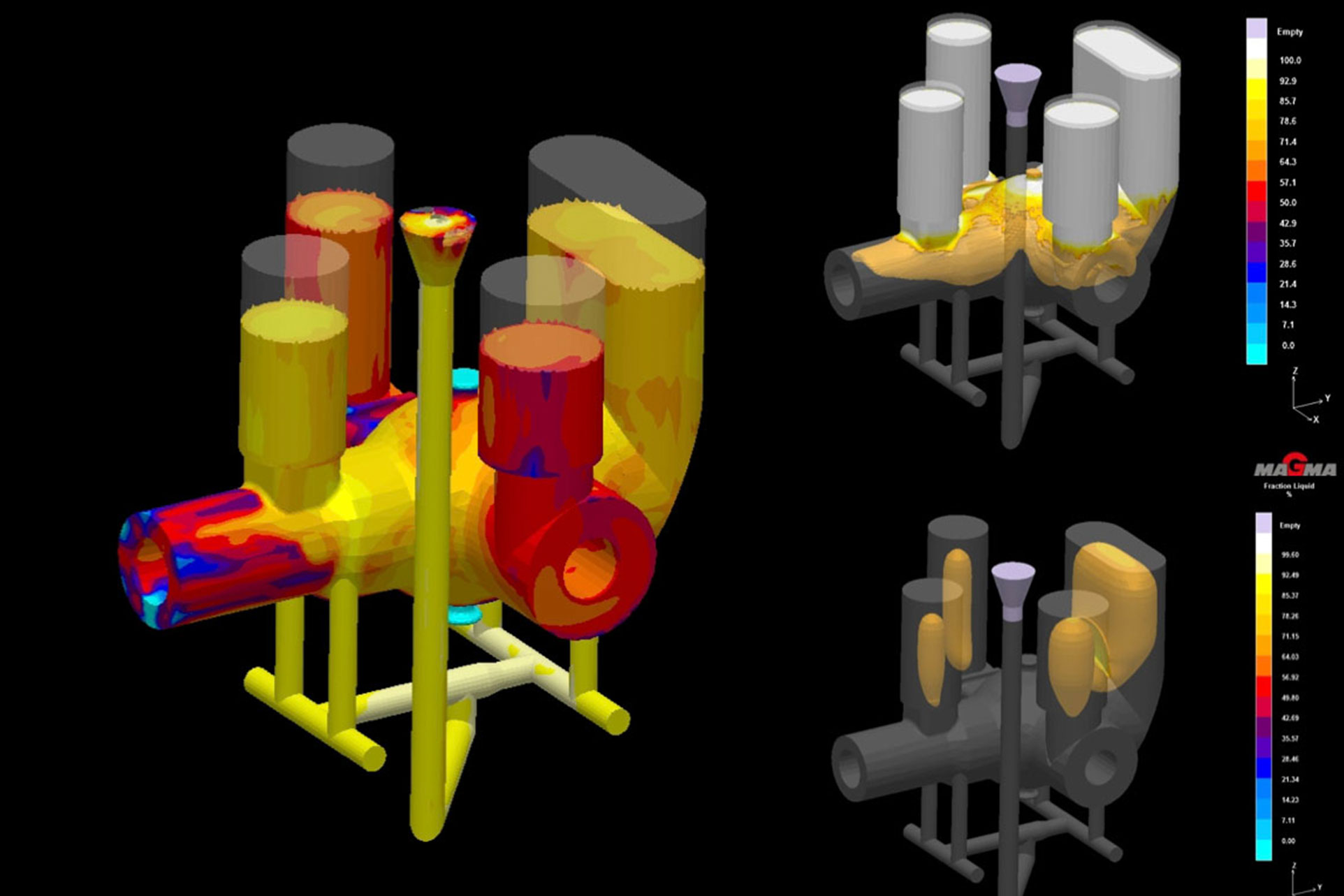 Solidification simulation, fluid flow and stress analysis packages such as MAGMASOFT with 3D modelling such as SOLIDWORKS are used by two full time engineers to establish the optimum casting design and method

Each mould- gating system is designed to deliver the metal stream to the mould cavity in a cohesive non turbulent manner. Ingate velocities are closely controlled to prevent metal splashes, reduce molten metal damage by oxidation.
The fluid filling of casting is simulated using Magmasoft™ simulation software.
During the simulation the mould filling characteristics such as, ingate velocity, fill time, and turbulence are validated to optimise pouring cleanliness 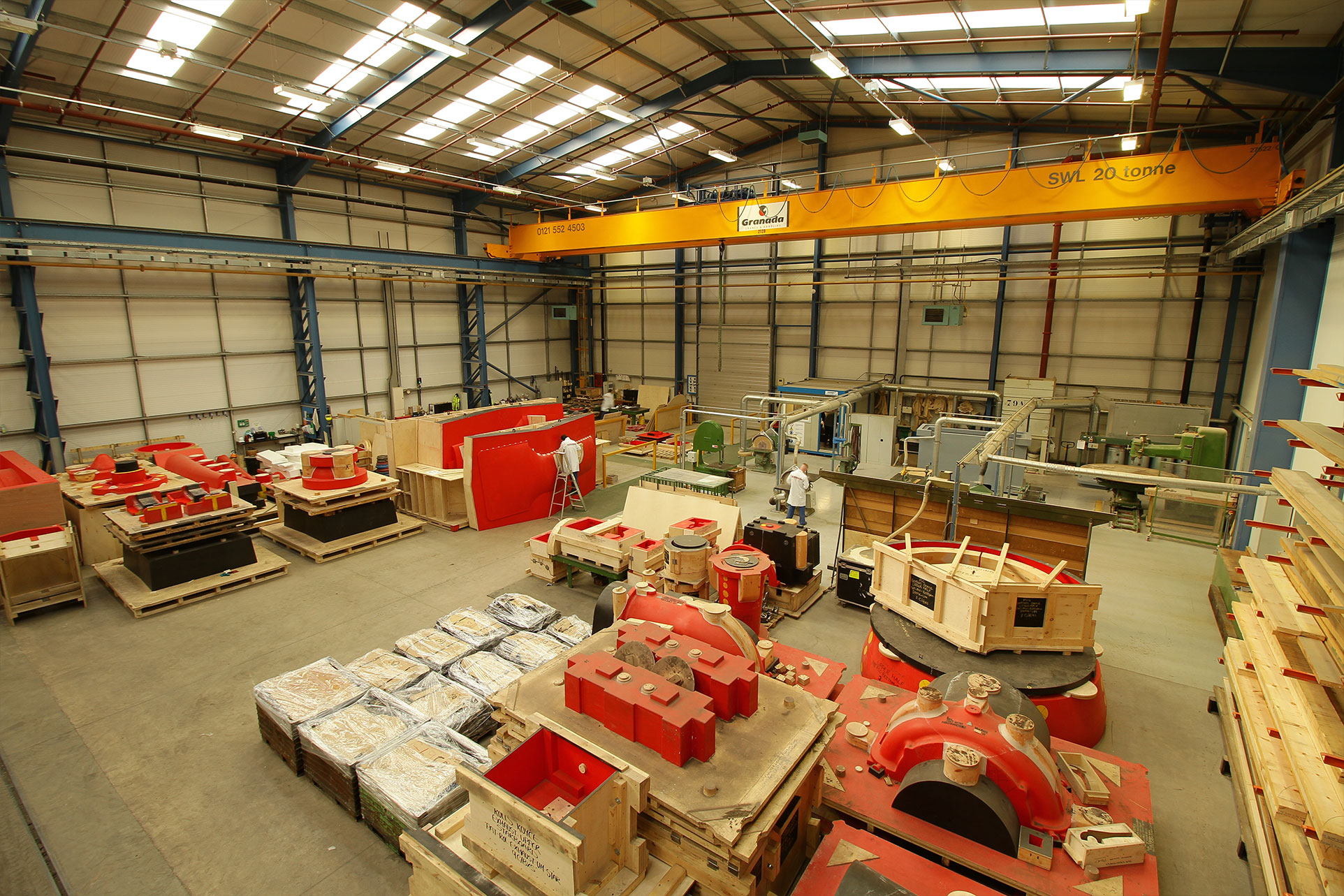 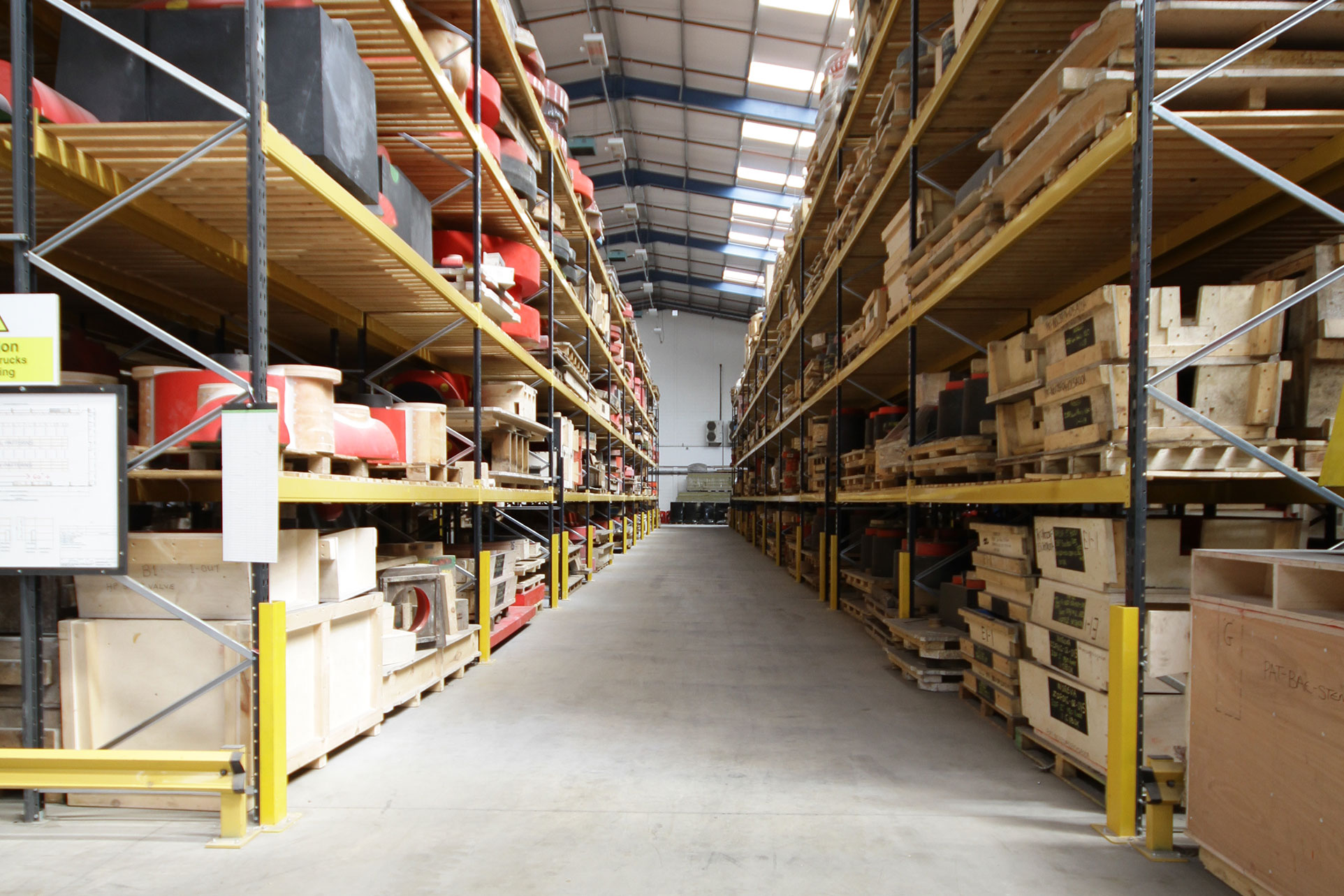 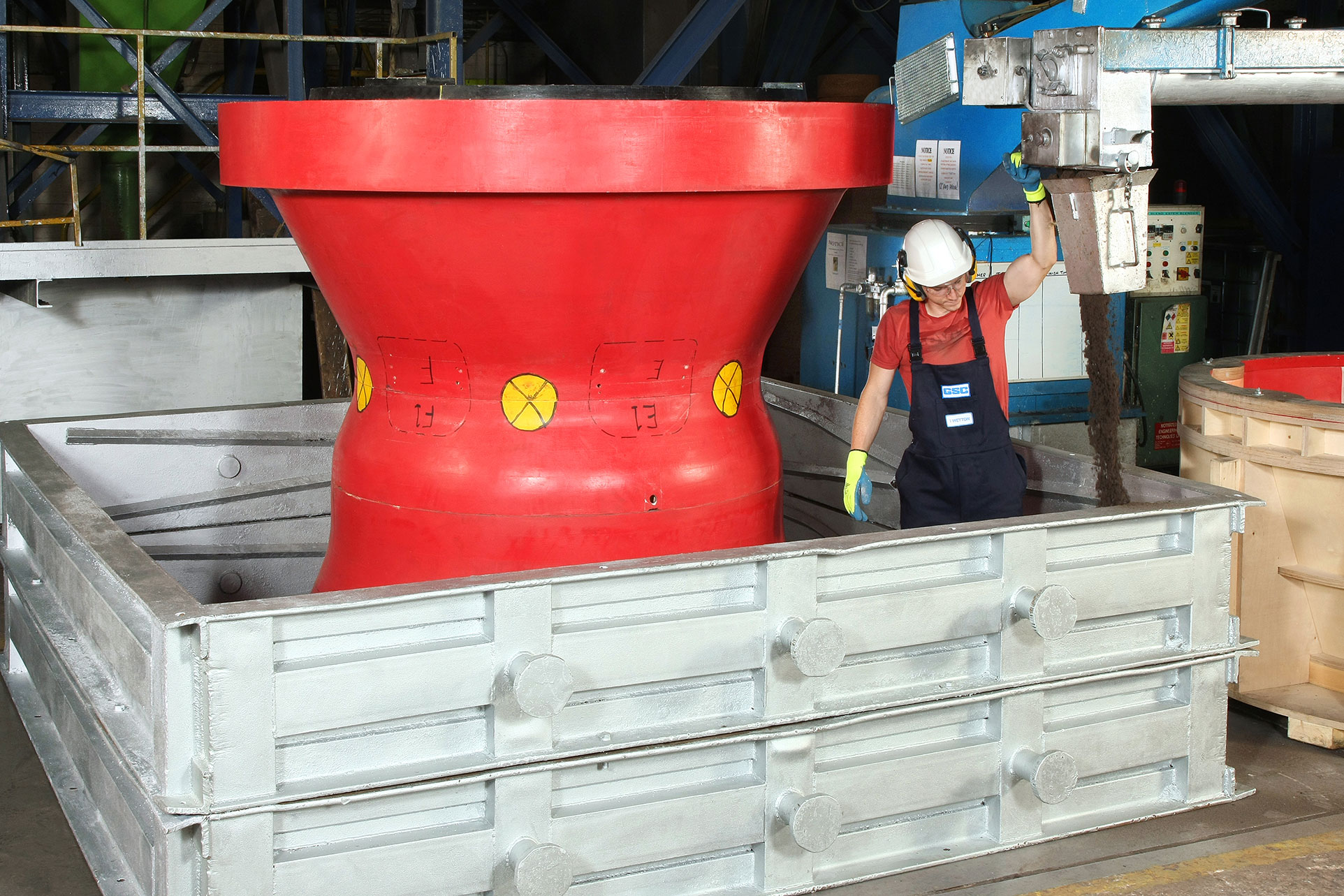 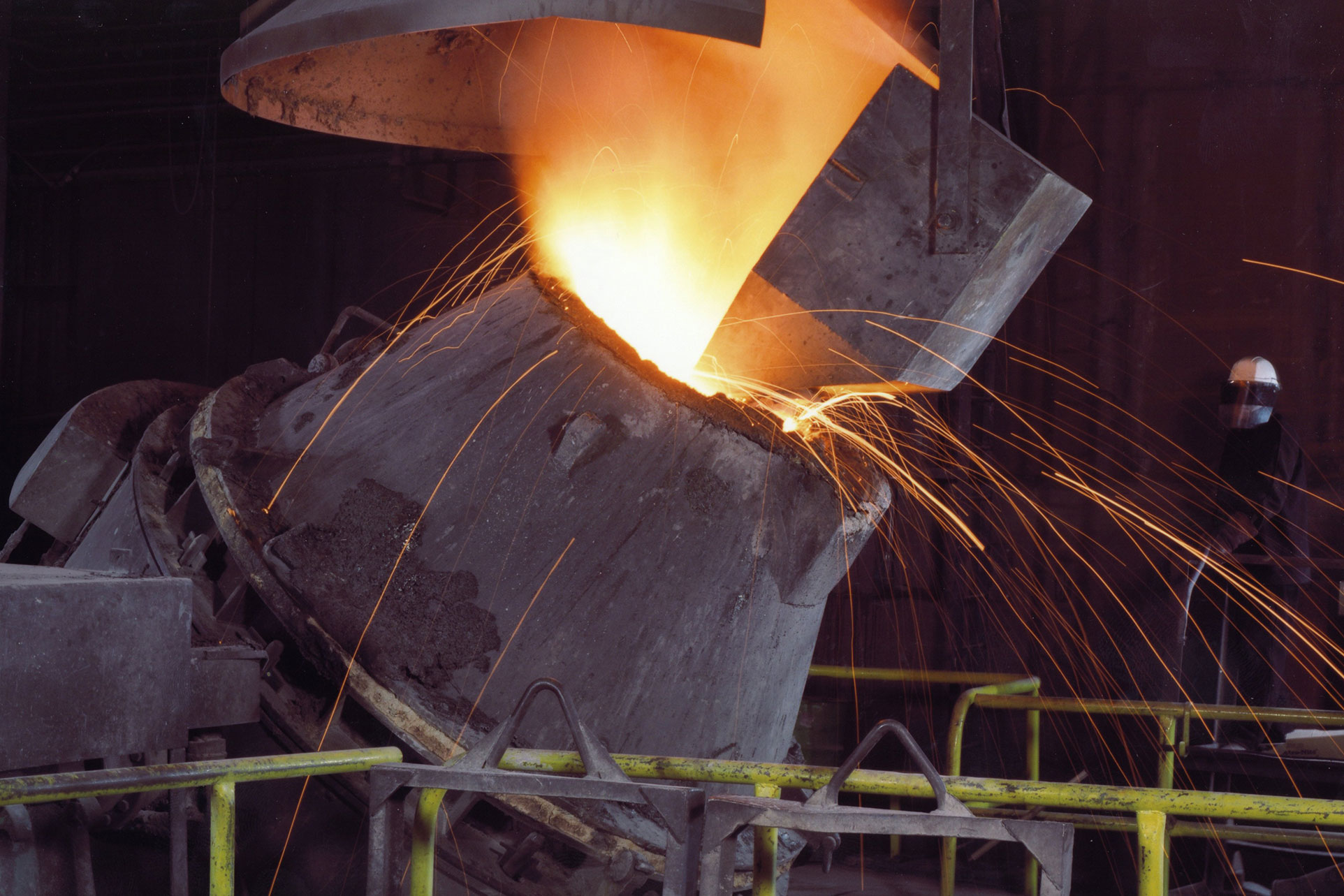 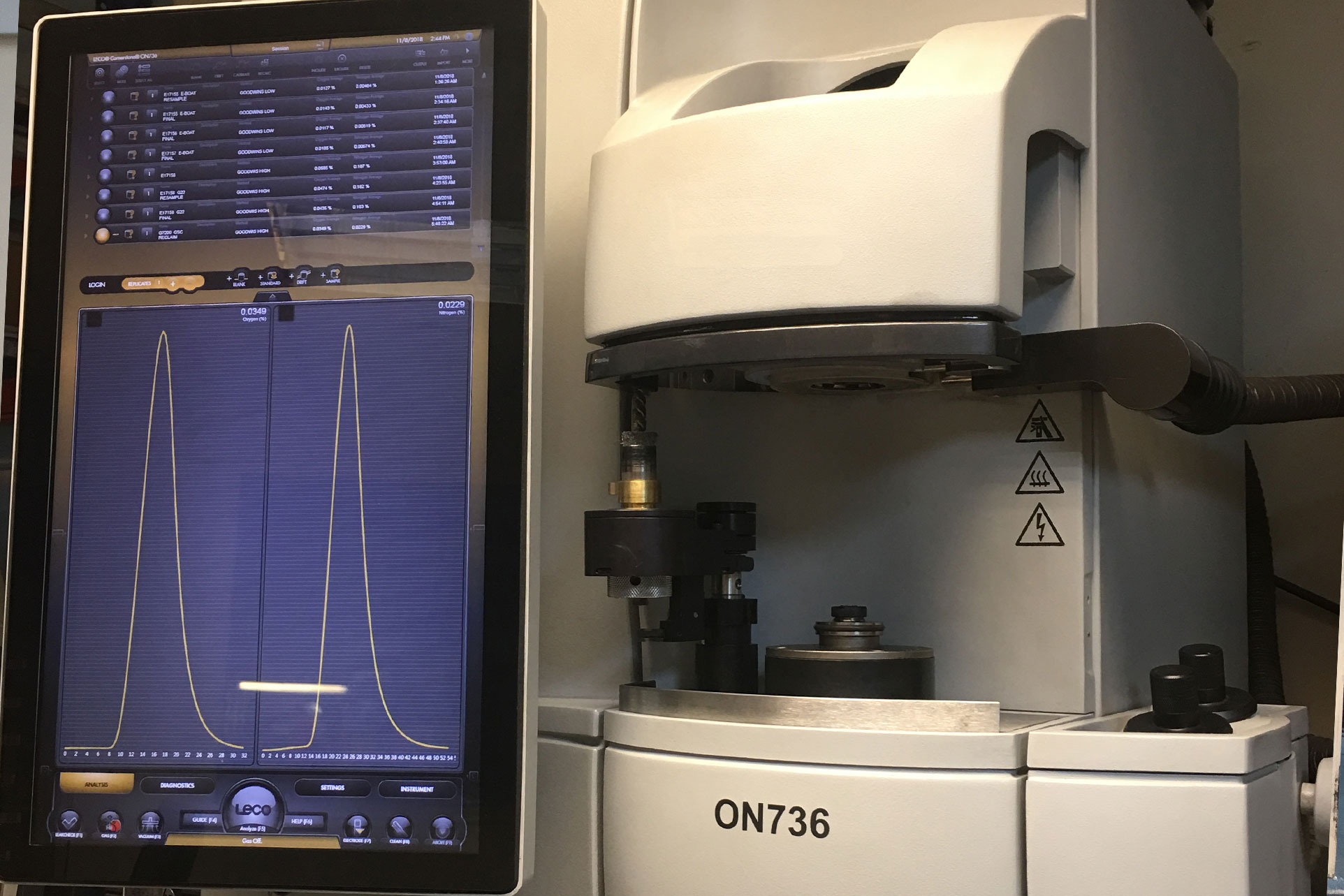 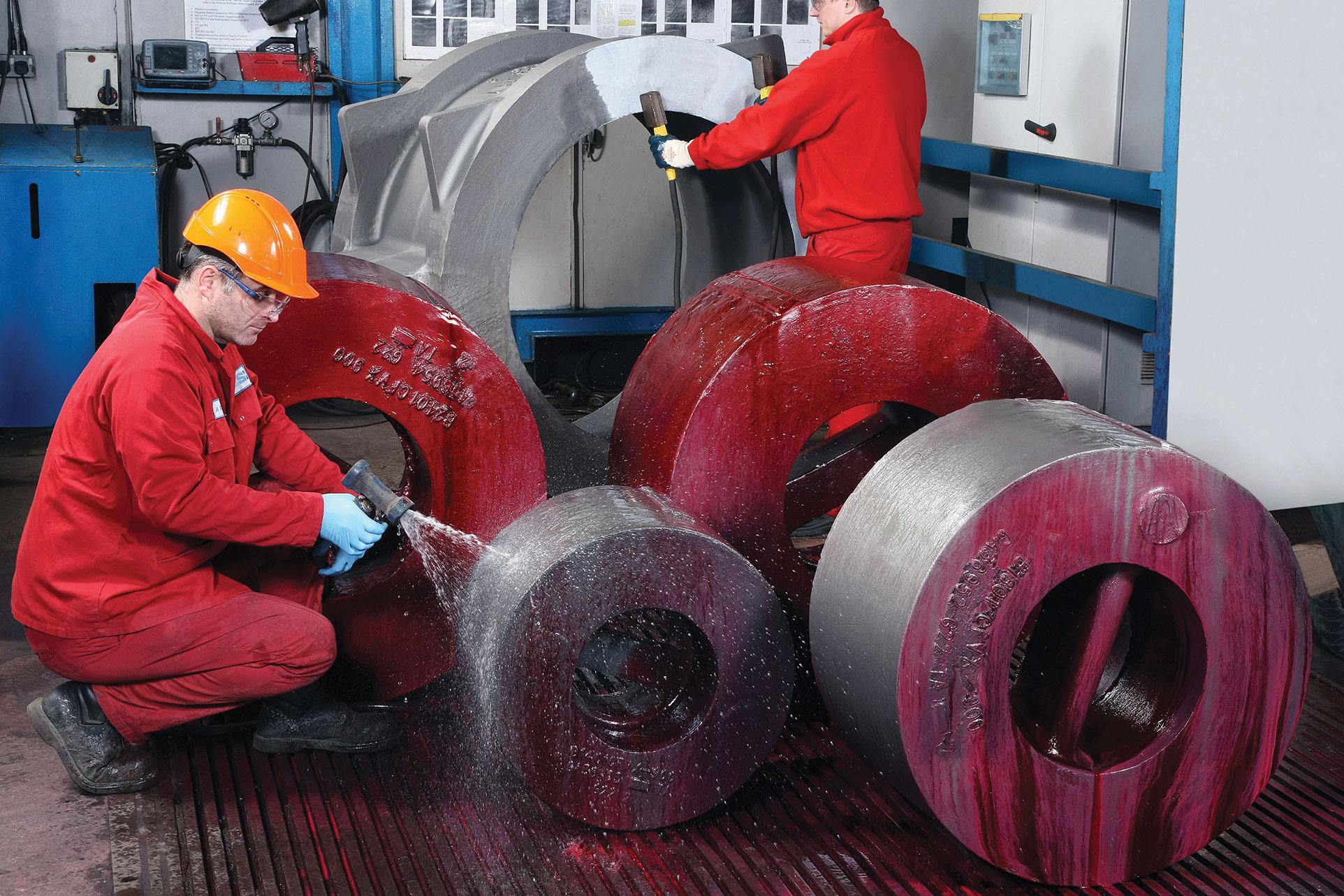 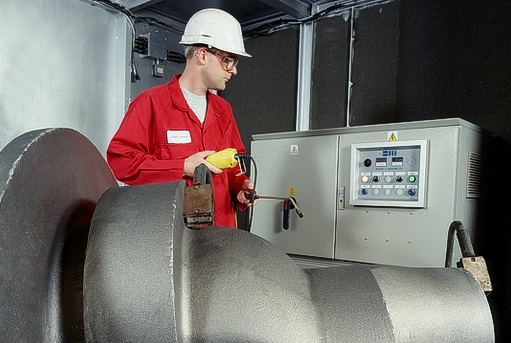 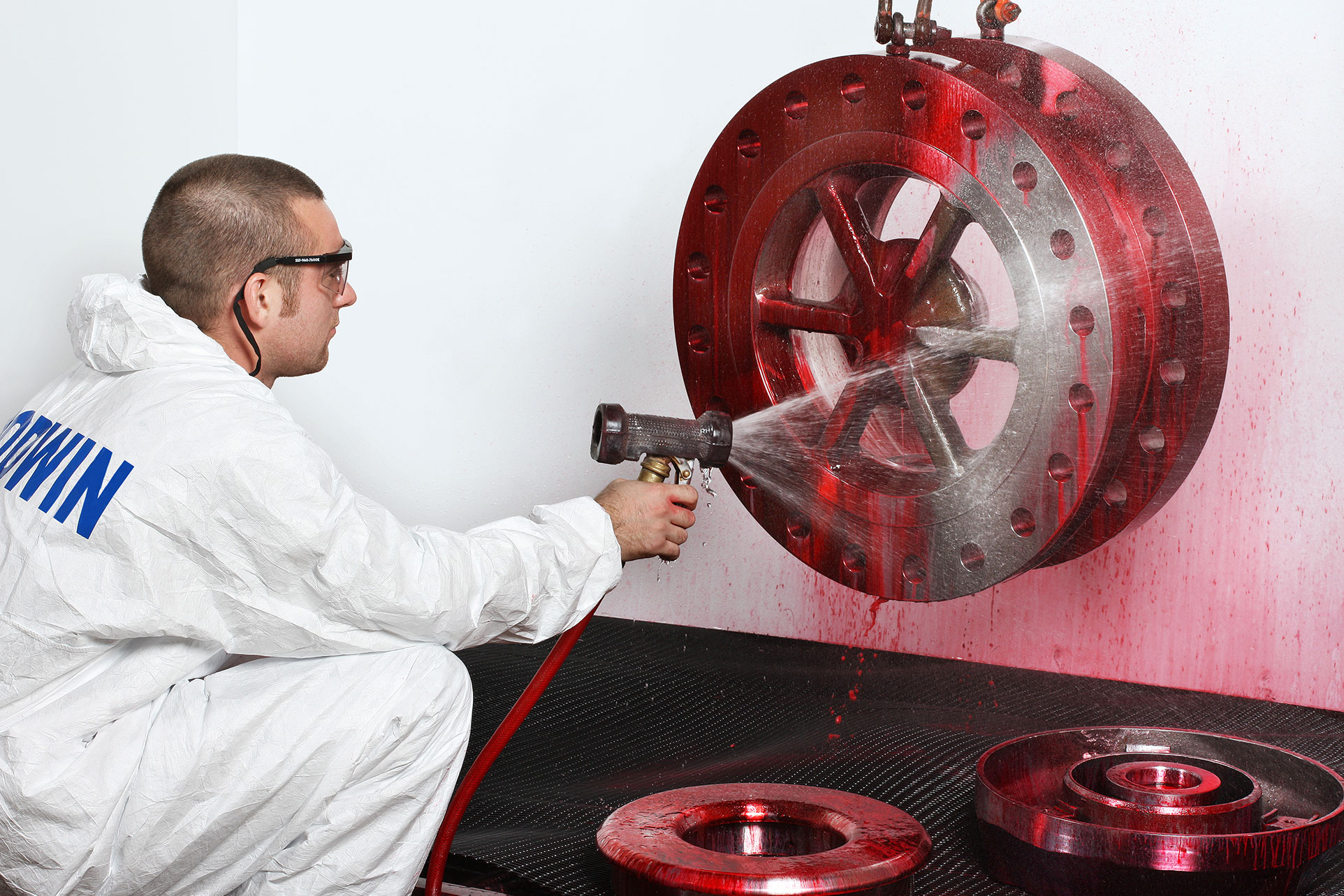